Impressions on the Landscape: The Enduring Legacy of William Smith 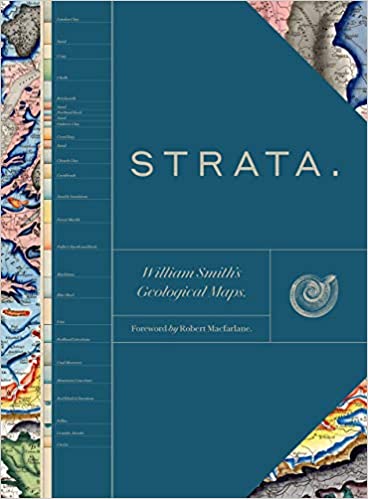 Please contact the hgs_secretary@btinternet.com to register your interest in joining us for a fascinating talk.

Abstract
William Smith (1769–1839), surveyor and geologist, was born on 23th March 1769 at The Forge, Churchill, Oxfordshire, the son of the village blacksmith and educated at the village school.
In 1787 Smith became assistant to the land surveyor Edward Webb (1751–1828) at Stow-on-the-Wold,  learning  to  measure  and  value  land. In 1791 the young 22 year old Smith was sent by his employer to survey an estate near High Littleton in Somerset. He made the journey on foot from Stow-on-the-Wold down to Stowey in Somerset, a distance of over 80 miles. It was in Somerset, while surveying the course of a canal, that Smith developed his ideas on strata and the relationship of particular fossils to specific strata. This led to his first geological maps around Bath, Somerset and later to his pioneering 1815 geological map of England and Wales.

However, there was much more to Smith than just his maps. He made geological cross-sections, he was a coal finder, land drainer and improver, he worked on land slips, he sunk water wells and built sea defenses but most importantly, through his publications, he laid the foundations for the science of stratigraphy.

Through digital technology it has been possible to combine Smith’s maps and other aspects of his work with modern remote sensing data and to visualize his enduring legacy on the landscape of England and Wales.