Monthly virtual talk: The geology of the Chilterns and the impact of HS2 by Dr Haydon Bailey 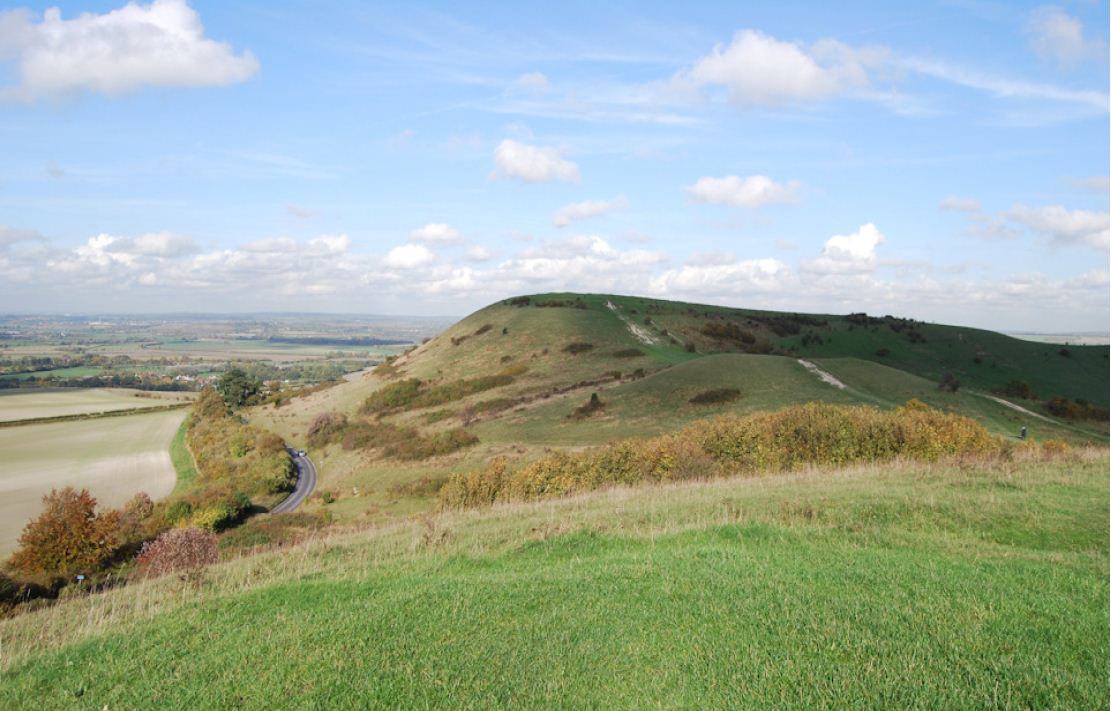 This virtual talk is open to all. Please see our website for details and how to get link www.cambsgeology.org

The Chiltern Hills are underlain by Chalk, predominantly what was traditionally called the Middle Chalk (now the lower part of the White Chalk Group) capped by the Top Rock – Chalk Rock complex. It is this series of chalk hardgrounds which effectively forms the spine of the Chiltern Escarpment. The Chalk dips gently into the London Basin, and the overlying basal Tertiary succession provides minor outliers around this northern rim of the basin. The other major geological event we have to recognise in this area is the re-routing of the Proto-Thames River during and following the Anglian glaciation, some 450,000 years ago. This created the landscape we currently see in much of the southern parts of the Chilterns. The planned route of the HS2 fast rail link passes straight across the Chilterns Area of Outstanding Natural Beauty (AONB) and the geology underlying this region needs to be considered carefully whilst tunnelling is being carried out; some concerns will be raised regarding the tunnelling proposed under the Chilterns, the geology it will encounter and it’s impact on the surrounding AONB.