Join us for an interesting and informative evening! 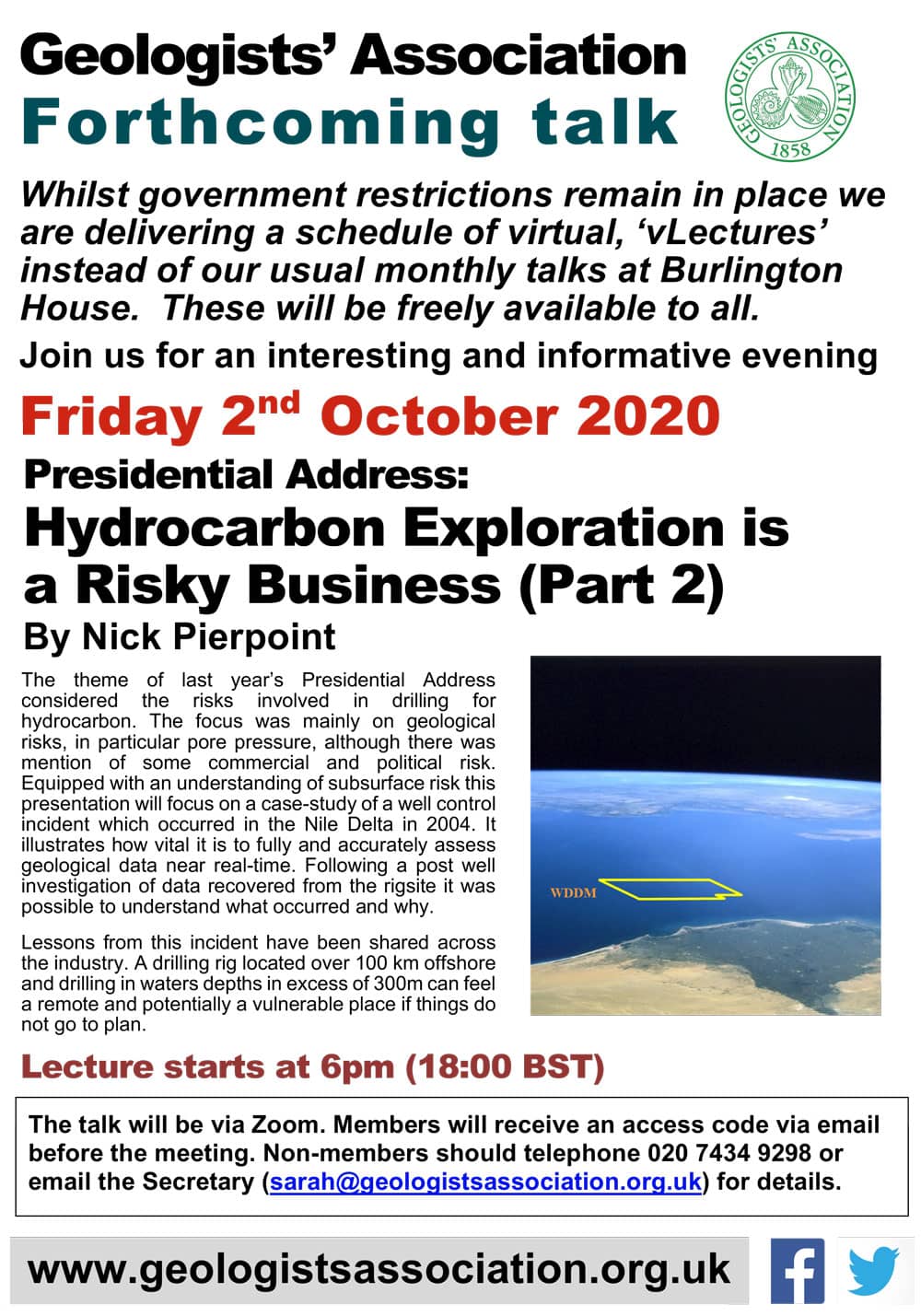 Normally the Geologists’ Association organises a series of illustrated evening lectures on a wide range of geological topics. These are held on the first Friday of the month in the Janet Watson Lecture Theatre of the Geological Society, Burlington House, Piccadilly W1V 0JU. Tea would be available at 5.30 pm with the lecture starting at 6.00 pm. Following the talk we would invite you to join us for a reception in the lower library with wine and nibbles.

Non-members are always welcome to attend for an introductory visit arranged by phoning (020 7434 9298) or emailing (sarah@geologistsassociation.org.uk) the Executive Secretary to book a place.

However these are not normal times and whilst government restrictions remain in place we are working hard to deliver a schedule of virtual, vLectures freely available to all.

WE MANAGED TO HOLD OUR 2020 JANUARY, FEBRUARY AND MARCH LECTURES

September 11 - Comparing the flints of the Upper Cretaceous of England with the cherts/flints from the Eocene-Miocene White Limestone of Jamaica
Prof Simon F. Mitchell, from The University of the West Indies, Kingston, Jamaica

November - No lecture will be held due to the Festival of Geology.

December 6 - The Secret Life of the starfish: The origin of asterozoan echinoderms in the Ordovician Dr Aaron Hunter

April 6 - Halstead Lecture
How It's Made: Volcanoes
Dr Craig MaGee

December 7 - Hyoliths - where they fit in
Dr Martin Smith

May 5 - Dr Colin Prosser
AGM and Presidential Address
Conserving Rocks! - How did that come about? A brief history of Geoconservation in the UK

June 2 - Dean Lomax
The incredible Ichthyosaurus: a reassessment of a British Jurassic Icon

July 1 - Dr Lidia Lonergan
The Geology and Scenery of Italy: the Role of Earthquakes, Volcanoes and Tectonic Plates 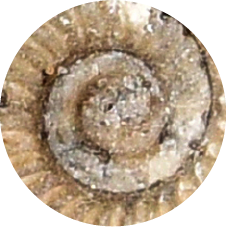 September 11 vLecture Comparing the flints of the Upper Cretaceous of England with the cherts/flints from the Eocene-Miocene White Limestone of JamaicaProf Simon F. Mitchell, from The University of the West Indies, Kingston, Jamaica 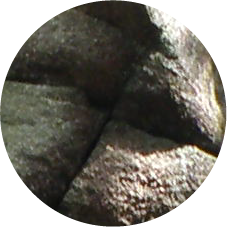 Past lectures are normally only available to Members of the GA in the Members area but for the duration of the Covid-19 Lockdown, they will be freely available to all who would like to view them here: GA Video Lectures