Who are the GA?

Since its formation in 1858, the GA has actively promoted the study of geology to all who are interested in the past, present and future of the natural world. It is a friendly and inclusive organisation and welcomes everyone, regardless of the level of their knowledge.

Find out more about us by watching the video and then exploring our website.

For the Lyme Regis Festival 2021, we have compiled interesting and fun activities for both younger people and for more general interest.
For Younger People
Of General Interest
For Younger Geologists

Rockwatch introduces children and young people to the amazing world of geology where they can share their interests with other geology lovers, young and old. 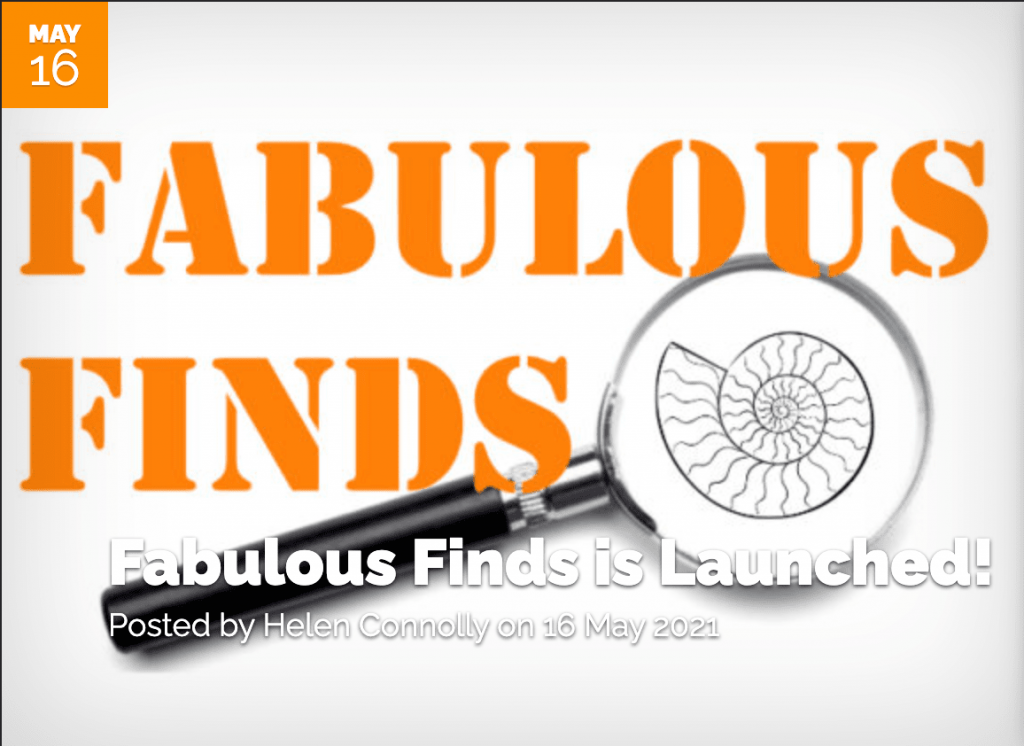 Geology from your Sofa

At GFYS our aim has been to find interesting and stimulating content so that you don’t have to. We think that being able to enjoy your geology, even if that is from your own sofa, is important to everyone interested in Earth Science during COVID restrictions.

Get a Rock Box for your school.

Schoolrock! boxes make teaching Key Stage 2 Science Rocks and Soils fun and engaging. A Schoolrocks! box enables children to hold and investigate real rocks and fossils, and there are suggested lesson plans and links to exciting video clips and activities for Schoolrock! box users to download.

The GA publishes accessible and attractive field guides to both British and international sites of geological interest. The guides offer an excellent introduction to the geology of a particular area and are the perfect complement for a day trip or longer holiday, or as a teaching support for student groups. 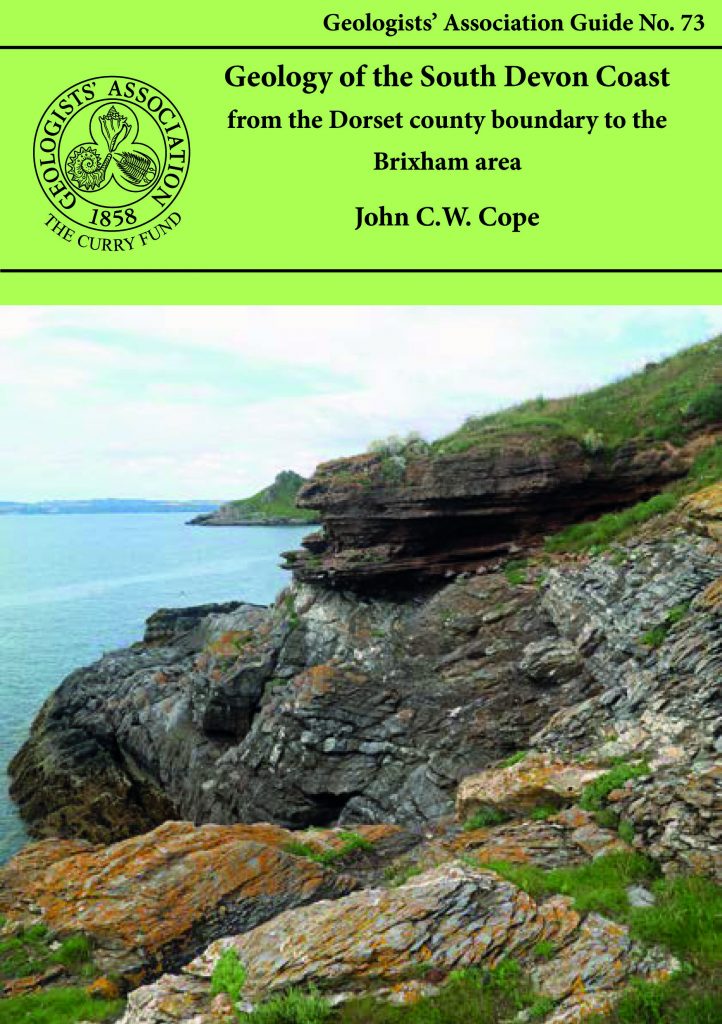 Geology from your Sofa

At GFYS our aim has been to find interesting and stimulating video and audio content so that you don’t have to. We think that being able to enjoy your geology, even if that is from your own sofa, is important to everyone interested in Earth Science during COVID restrictions.

Summary
This area presents an ideal introduction to fieldwork for students of geology. There is a wide range of geological features that are su­perbly displayed in rocks varying in age from Devonian through to Palaeogene, together with often spectacular structures and a wide range of sedimentary rock types. There is also a good variety of igneous rocks in the area. The Guide covers the coast between Brixham in the west to the county boundary with Dorset, encompassed by the English Riviera Geopark and the western end of the World Heritage coastline. Some inland areas around Dartmoor are also described.

Itinerary 5 Triassic and Cretaceous from Branscombe to Culverhole Point
Start point Branscombe Mouth (SY 207 882) where to privately owned car park is best avoided due to punitive charges for overstaying the prepaid time period.

Back to the Lyme Regis Festival